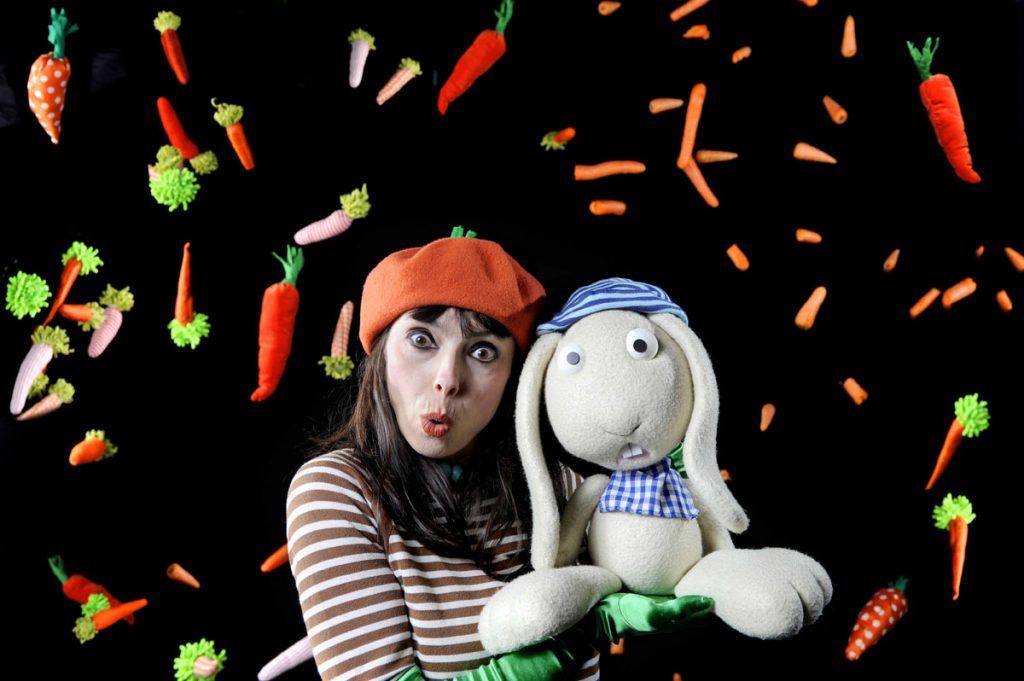 Where does all of the time go?! We’re delighted that on our 35th year we are presenting 165 events in over 90 venues across Scotland and the North of England. For our 35th anniversary we have created a programme of performances, workshops and animated film screenings, featuring an exciting mix of work from all over the UK.

Working with some familiar faces such as  Clydebuilt Puppet Theatre, Vision Mechanics, and The Folding Theatre Puppet Company as well as some fresh new folk like NUDGE Puppets, Asylon Theatre and Tenterhooks,this year’s festival promises to be full of frivolity, creativity and fun for everyone.

As part of our ongoing strategic engagement, we are focused on engaging meaningfully through performances and workshops with audiences in areas of multiple deprivation and geographic isolation all across Scotland. Take a look at all of the areas we’re visiting here!

Our Puppet Animation Festival is the UK’s largest and longest established annual performing arts event for children, celebrating its 35th anniversary in 2018. Since 1986, the festival has
programmed more than 4,700 puppetry performances, workshops and animated film screenings which have reached over 500,000 children, family members, participants and pupils. In the last four years alone, the festival has toured to more than 140 venues throughout Scotland and the North of England.