After receiving many exciting proposals for our Giant Puppet Commission last month, we are delighted to announce that this has been awarded to Ronan McMahon and Fergus Dunnet! 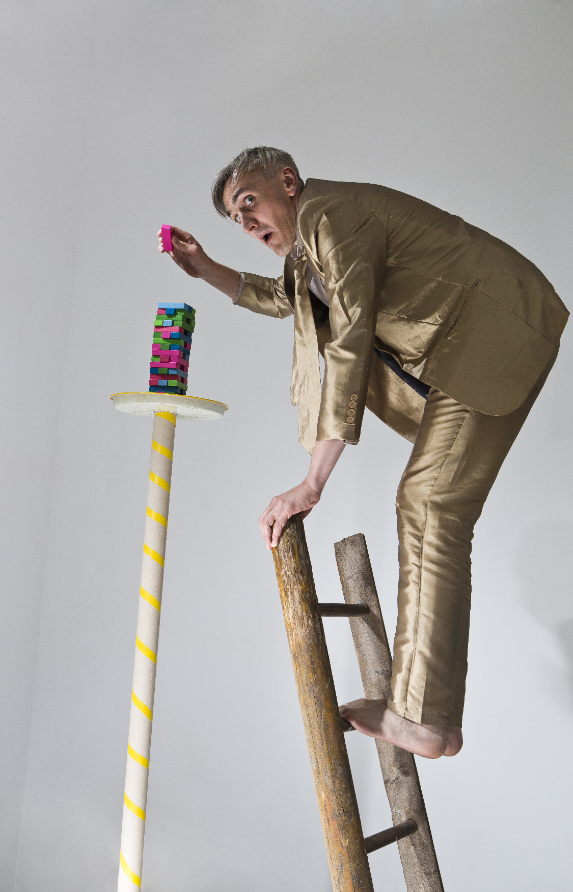 Ronan has collaborated with Fergus Dunnet on numerous projects including performing parade puppets for the Paisley Sma Shot and Christmas Parades, and The Museum of Mistakes (Two Detectives and PAS Creative Fund). Recently he performed in Christmas Dinner (Lyceum Theatre Edinburgh/Catherine Wheels), MESS (Tenterhooks Theatre), and he regularly performs in the band Sprog Rock. He co-runs Two Detectives with Naomi O Kelly, a company that makes joyful, mischievous new performance, to bring people together and celebrate the diversity of brains, bodies, abilities and cultures in our world. Other Credits include: Blue Man Group (Berlin, New York, Las Vegas), White (Catherine Wheels) Slug (Visible Fictions) and A Ladder to the Stars (Visible Fictions). 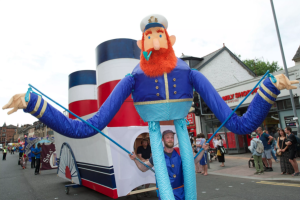 Their giant puppet will be revealed at an opening event for next year’s MANIPULATE festival. We had strong ideas from a range of puppeteers, makers, and companies to consider for the commission this year. We are excited by Fergus and Ronan’s piece due to its versatility and sense of playfulness that we think will create an interactive and exciting opening night spectacle for Manipulate 2023.

We believe this work will contribute to our long-term aim of bringing MANIPULATE Festival to new and diverse audiences who may never have experienced puppetry and visual theatre before. We look forward to sharing this with you soon!