Our Creative Fund offers support to Scottish based artists of any discipline to apply for up to £5k to explore creative, training or research projects related to puppetry, visual theatre, object manipulation and animated film.

After a panel selection process we have supported 4 applications from individual or groups of artists for the 2022 period. As well as financial support for their projects the aritsts will receive additional mentoring support from external artists/ producers as well as ongoing support from Puppet Animation Scotland in looking at the project’s development and future direction as well as the artists’ practice in general.

The creativity, quality and breadth of style within the project concepts submitted this year was a reminder of the impressive range of artists working within these artforms in Scotland today. 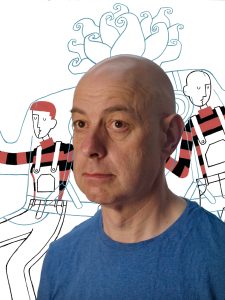 This project is a period of experimental research and development for a new performance piece working with Suzie Ferguson. The work takes the form of a series of eight absurd, costumed, physical performance vignettes. It is non-verbal and will be accompanied by an abstract soundscape and some elements of live music. Bruno’s primary inspiration for this work is Jean DuBuffet’s 1971 performance, “Coucou Bazar – An animated Painting.”

For “Europe, Meine Liebe, Mon Amour,” memories will be interwoven with dreams and fantasies to create absurd performance vignettes that hope to share the joy of creativity and its value as a means to expressing something about our shared humanity.

Bruno Gallagher is a multi disciplinary artist with more than three decades of professional experience. Today his practise centres around drawing and the making of outdoor and site-specific performance. Drawing is the essential starting point for all of Bruno’s creative pursuits and has been a constant presence in his life for as long as he can remember. It is many things to him: a benign compulsion; a means of expression and communication; a meditation; and perhaps most importantly, a portal to other magical worlds that he can inhabit. His drawings are inspired by people, travel and cities. In somewhat contradictory fashion he likes to draw in quieter corners of busy places such as cafes and museums even though it is an activity he considers intensely private.

The work will be produced by Feral. 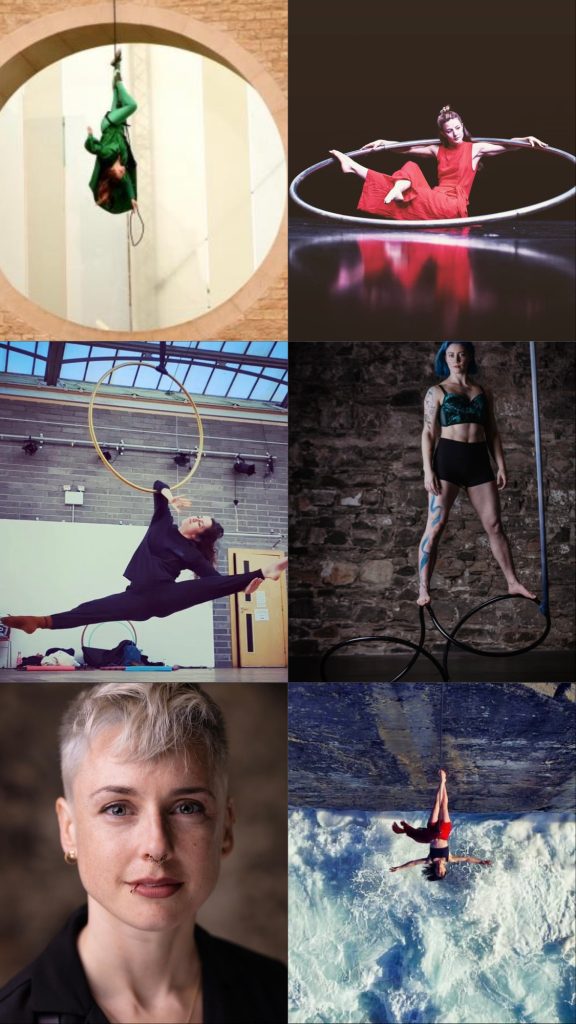 The lead artist on this collaborative directing Residency supported by Puppet Animation Scotland is Beverley Grant.

Beverley is a dance and circus artist, she trained at Rambert School of Ballet and Contemporary Dance. Since graduating she has performed nationally and internationally with multiple dance, opera and aerial companies.

The residency over the course of a week in Glasgow with Irish and Scottish aerialists will allow each artist to take it in turns to direct and be directed, explore collaborative directing and receiving direct feedback from the performers and observers about how they felt in each process. Working on new ideas or just working on spur of the moment snapshots.

The aerialists involved in the residency project are:

Ria is an Irish aerialist, specialising in vertical dance performance and has a keen interest in developing grand site specific and outdoor public spectacle.

Aisling Ní Cheallaigh is an Irish aerialist homegrown and hand reared by a conglomerate of companies and coaches. She delights in flight and movement

Jenny specialises in aerial hoop and the unique spiraling apparatus she’s dubbed an ‘infineight,’ but has never met a circus discipline she didn’t like.

Chrissie trained as a contemporary dancer in Dublin before attending the BA Hons course at the Scottish School of Contemporary Dance. She discovered aerial dance in 2009 while still training and has trained and worked extensively in that area since.

Kat is passionate about harness work, exploring this diverse art form within her own practice and choreographic work. In recent years, Kat has branched out to work as an aerial and harness consultant, working on such shows as Lumin, Motionhouse Dance Company, Zog live, Freckle Productions and Tearaway by Cie Breaked. 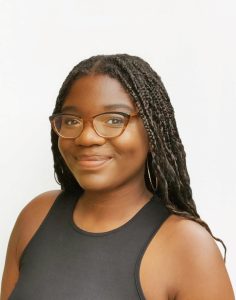 Toghu is Cameroon’s national textile: black velvet with colourfully embroidered chain-stitch. As a UK-born Cameroonian queer woman, Kialy is unsettled by the homophobia in Cameroonian culture, where queerness is deemed a shameful foreign import. Through her project Toghu she wants to collect an archive of conversations with other queer Cameroonians, exploring the inaccuracy of this notion.

‘I’ll animate the conversations using stop-motion embroidery in the Toghu style, but with pink thread as an immediate visual cue for queerness. It will be literally embroidered into the fabric of Cameroon. Words and images picked out from the interviews will be animated to create a dynamic moving archive of Cameroonian queerness.’ 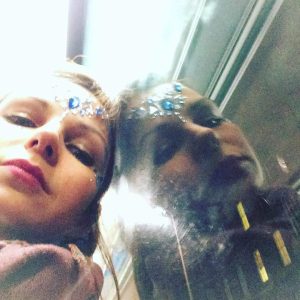 ‘She has a secret other body attached to her own-she has two bodies-another self attached to this self.

(S)MOTHER is a new solo physical theatre piece by Fiona Oliver-Larkin with support from Gavin Glover. Incorporating body puppets, Bouffon and circus skills, and drawing on traditional circus, (S)MOTHER explores two opposing identities, physicalities and relationships to the self and the body. (S)MOTHER blurs the boundaries between the private, intimate and excruciatingly mundane space of caring, and the public, glamourised world of circus entertainment and performance.

The project supports R&D on this work over 10 days.

Fiona is an Edinburgh based physical theatre maker, puppeteer and circus performer. She is also a mother and a carer. She wants to see a more fair, equal, joyful and honest world- a post patriarchal world. The stories that we tell are integral to how we view the world. Fiona’s work is actively engaged in the search for new stories. One half of feminist theatre duo SALTYDOLLS, she obtained a diploma in physical theatre practice in 2016. Her training in anthropology and sociology (Goldsmiths, BA hons, 1st class) has had a lasting influence on her work.

Gavin Glover specialises in contemporary puppetry and visual theatre as a director, designer and occasional performer. Freelance since 2011 Gavin has collaborated with many artists from many theatre and arts disciplines. He runs specialised workshops in contemporary puppetry including Nasty Puppetry and Micro Cinema Theatre. He is often invited to coach actors most notably The National Theatre of Scotland and the Citz, Glasgow.